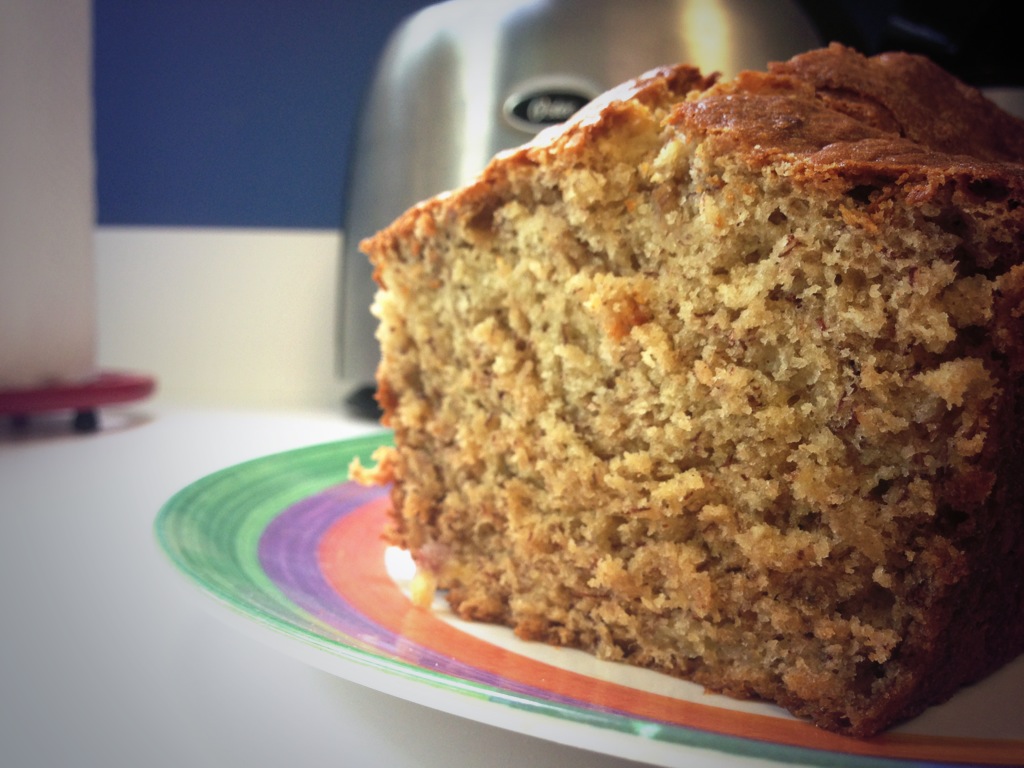 “Danny, it’s 80 degrees outside. Why are you baking a hearty loaf of banana bread? Shouldn’t this sort of thing be made in September or October when the weather turns cooler? This recipe has no place being published in late May!”

Don’t rain on my parade. I eat bananas like a monkey and this recipe combines two of my favorite foods: bananas and bread. Upon realizing that there were three full bunches of bananas scattered around my kitchen the other day and one of those bunches was on its last leg, I decided to do some baking.

My recipe is based off of The Best Banana Bread from allrecipes.com and some of the user reviews of the recipe. I tried to pull out most of the bad ingredients and added in a few kicks of flavor and I think that, unlike most of my cooking endeavors, this one turned out really well. 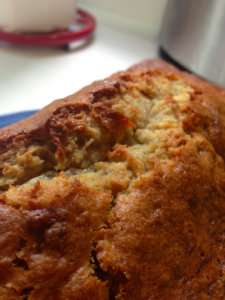