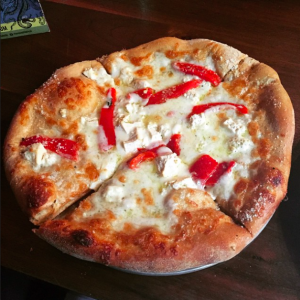 The entire country is in a state of shock in the wake of Brian William’s admission that he “misremembered” the fact that he wasn’t on a helicopter that was shot down over Iraq in 2003. In Brian’s defense, I also “misremembered” how much pizza I ate to celebrate #NationalPizzaDay last night until I woke up this morning with an empty Domino’s box on the floor next to my bed. It happens to the best of us, Brian. Here are a few pop culture moments & artifacts that I would like to “misremember”: